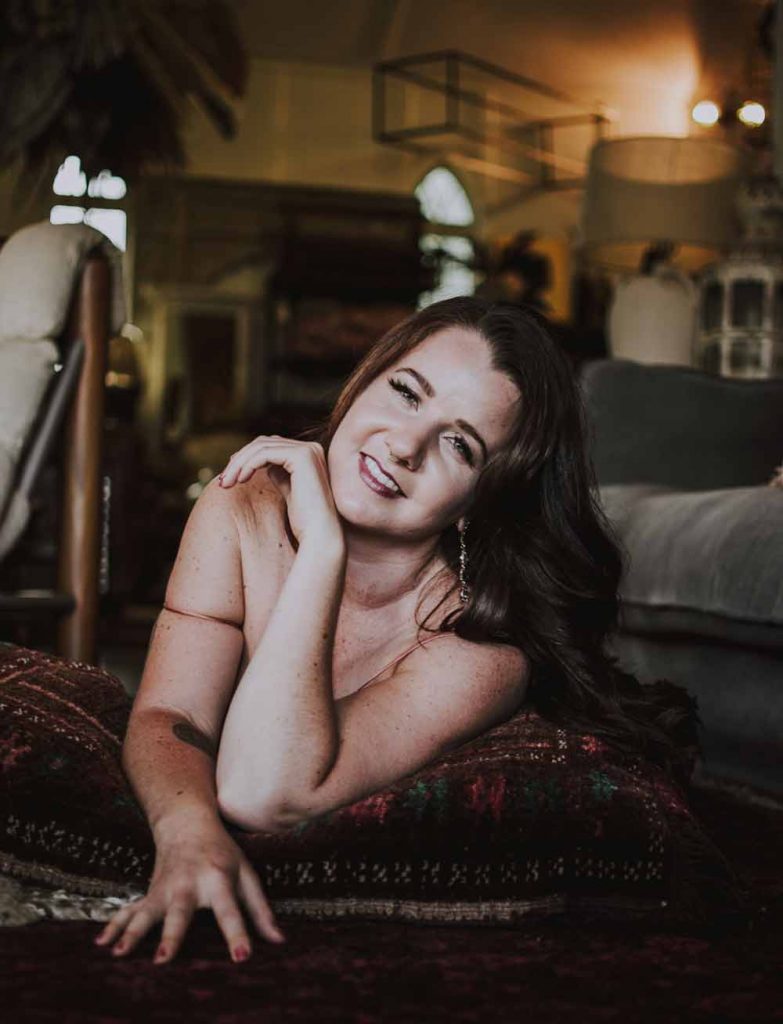 Definition – Swirling centers of energy that are conducive to healing, meditation and self-exploration. These are places where the earth seems especially alive with energy.

Since I was a kid I always knew I wasn’t here to follow ‘the norm’. I couldn’t comprehend the concepts of separation, destruction and pursuit for power that existed in the world.

I spent my days adventuring and dreaming in nature, singing, dancing, writing stories and playing dress ups. I just loved getting to know people and had this ability to really see people in their highest expression, though I was also highly sensitive and often guarded. My dream was to be on stages performing and speaking.

I knew what I wanted to do and expressed myself freely, until “the system” really got me.

With an awareness of my sexual nature from an early age and being in the first generation to grow up with internet pornography curiosity led me to be imprinted with ideas that I needed to submit to this culture.

My creativity was put into dancing, singing and acting classes where my performance was critiqued and judged in competition and auditions since 4 years old, and so entered stories of not being good enough and always needing to improve. 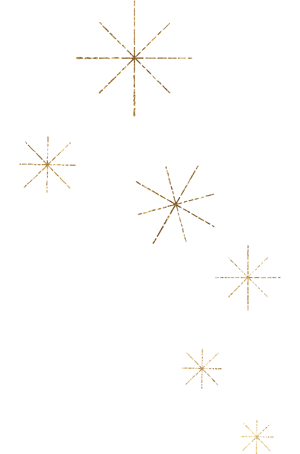 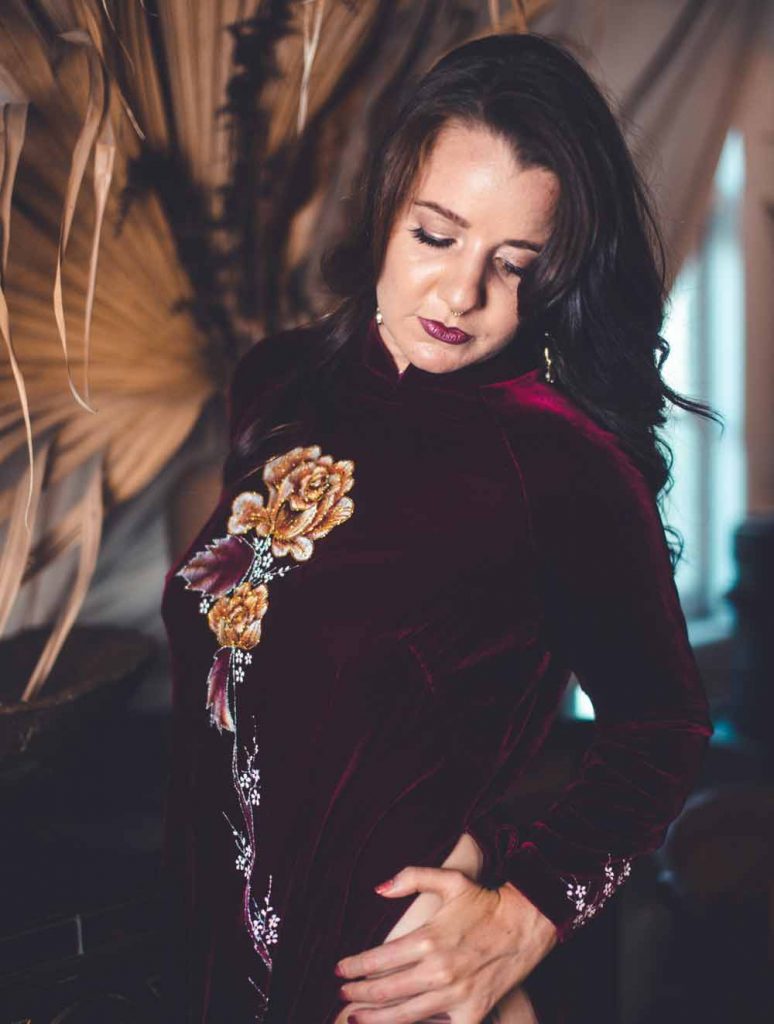 My investigative nature and ability to express myself in writing led me to a career in journalism and PR, instead of my true desire of acting school, which showed me that everything is driven by money and creating safety, having me believe that I needed to sacrifice in order to create freedom.

My creativity stifled, this part of myself instead found its way to come out through the shadows in liberal sex and partying in my 20’s.

My shift in perspective began in 2017. I had what the system measures as success. A job in an agency in central London, working for some of the world’s fastest-growing tech startups, a thriving social life and regular travelling. Though I was burnt-out, constantly running on adrenaline and hungry for a more enriching life of purpose and the freedom of choice I knew was possible.

I began to do what I describe as following the golden thread. Taking care of my health as a priority, expanding my awareness, noticing the meaningful coincidences that came onto my path and letting go of all that just didn’t feel right anymore.

This golden thread led me to some incredible experiences and places, most notably multiple trips to Glastonbury in the UK which guided me to sacred women’s work. I had a network marketing business and began sharing my journey authentically online, attending and creating women’s circles. I noticed how the more I just expressed myself openly, people who were aligned to my energy were magnetised to me. 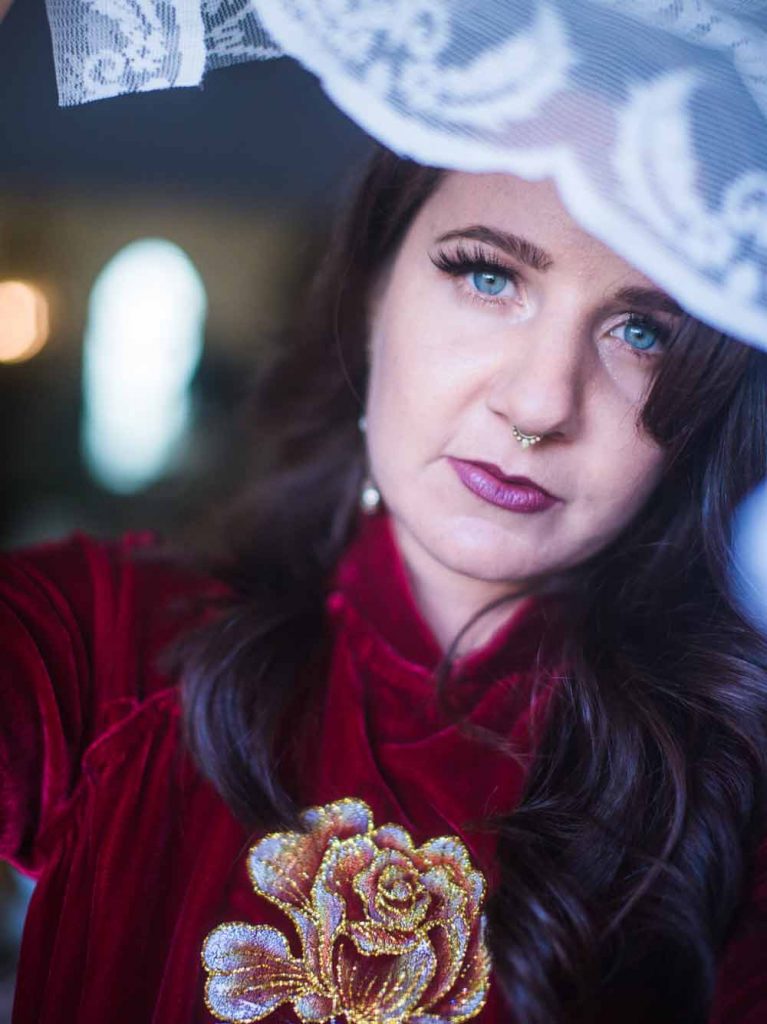 In January 2019 I moved to Bali where I was initiated in feminine embodiment and conscious sexuality work through my own journey of self healing after having my relationship with my then fiance come to an end under tumultuous conditions.

I supported the launch and growth of The Institute of New Paradigm Intimacy, studied to become a Self Pleasure Practitioner and became the company Creative Director and Lead Facilitator.

In 2020 I launched Lauren Renee Intimacy and began mentoring clients in sexuality, love, relationships and creation-led business while deepening my studies and initiations in female shamanism, energy healing and ceremonial work. I grew quickly and within a few months I’d earned more than I ever had in an entire year in my corporate jobs in one month and hired a team. I was sharing my embodied wisdom, though something was still missing. My schedule was full, I was working late and I was exhausted again. I’d missed the point and was playing out the same conditions of creating success I thought I’d left behind.

Through this process I returned to what brought me the most joy as a child – being in my full creative expression with nature as my guide. I launched The Visionary Vortex – a collaborative community for visionary leaders of the New Earth to awaken their life force and amplify their voices, creativity and impact and wrote my first book UNCONDITIONAL, due for release in September 2021. This led me to work through all the pain and fear I had surrounding being creative and abandoning my true heart’s desires for many years.

I now allow my work to evolve and transform in alignment with my highest joy. Among the many gifts and expressions I have I’m a Writer, Transformational Speaker, Facilitator, Creative Business Mentor, Visionary Guide and Intimacy Healer with a mission to shift us into a new paradigm of business, creativity, love, sex and relationships.

So there you go, I’ve come full circle and experienced all the conditioning in the world on the way so I can understand what’s up and what work is to be done. I’ve remembered who I am and how good life actually gets to be to support you to do the same. 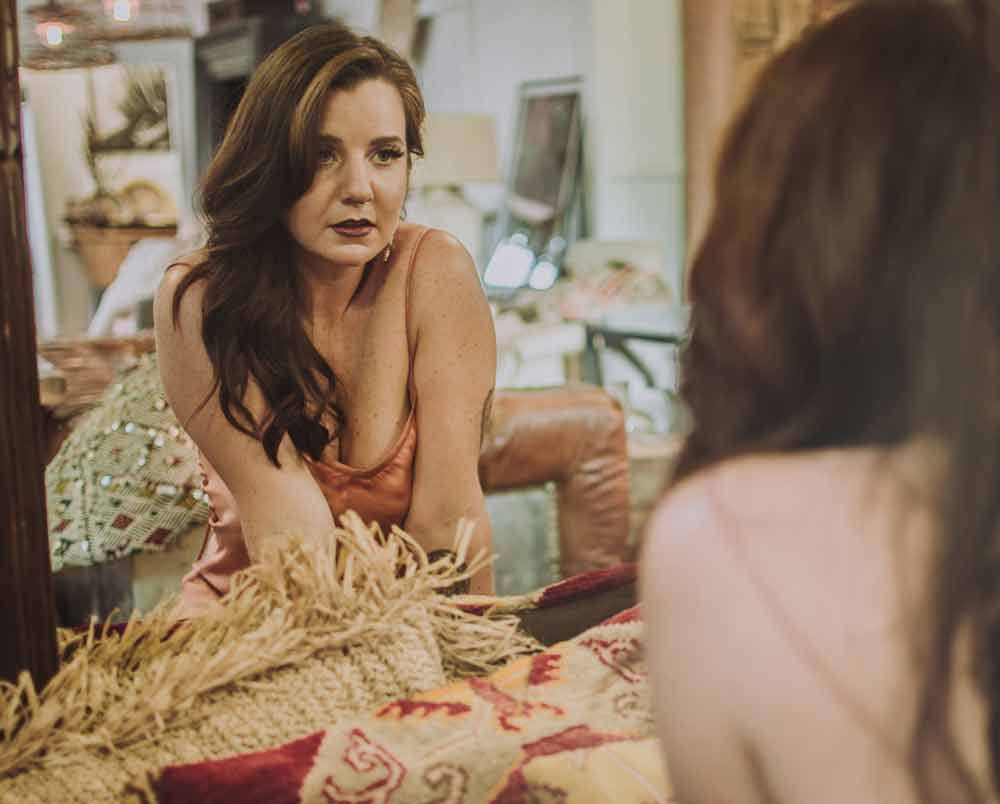